How to Configure a Polycom Soundpoint IP 330 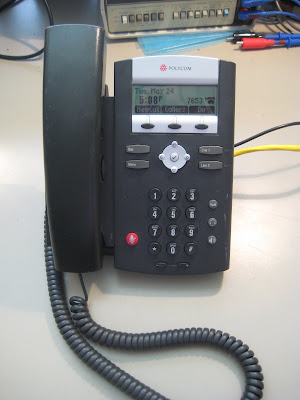 This is another tutorial in my VoIP phone system series, specifically for configuring the Polycom Soundpoint IP 330 SIP phone.  This is one of several models of SIP phone made by Polycom, all of which are very simple, low-cost SIP VoIP phones.  The difficulty with using Polycom phones compared to the Grandstream Handytone series is that these are designed to be used with a provisioning server in addition to the SIP server.

What provisioning means is that in addition to the option of configuring the device through its web interface, you can instead point the phone at some kind of file transport server on the network (TFTP, HTTP(S), FTP(S)), where the phone will first try and download a device specific configuration file (based on its MAC address), then failing that, download a generic 000000000000 configuration file to setup defaults.

These configuration files need to do a couple basic things.  First of all, they need to define the phone's application; which will pretty much always just be the SIP application which Polycom provides on their product download page.  Second, the configuration files all point to a single config file with the SIP server details, which is common between all the phones.  Lastly, each config file points to a unique config file per user with their login credentials for the SIP server.  All of this together means you can easily reconfigure all of your phones by editing all of the config files on the provisioning server and then rebooting all of the phones, including updating the BootROM and SIP firmware on each phone.  This is great in large installations, but does tend to be another hurdle for personal use.

Luckily, at least on the 330 model, the phone has its own filesystem on-board such that once it successfully boots from the provisioning server once, it'll be able to boot independently from it, and you can reconfigure it through its web interface, so once you load the SIP firmware on the phone it CAN act like a normal SIP phone and this provisioning hubbub can be completely ignored.

This guide is assuming you're using the sip2sip.info SIP provider for the examples, so if you're using someone else or setting up your own SIP server, just change the sipserver.cfg file to fit your needs.
Now lets talk about these new config files you're making.  It's all pretty basic XML, so hopefully they can make some sense on their own.


Now there really is SO much more that CAN be done with these config files, like setup speed dials, directory listings, time servers, etc, but this will hopefully get you started. 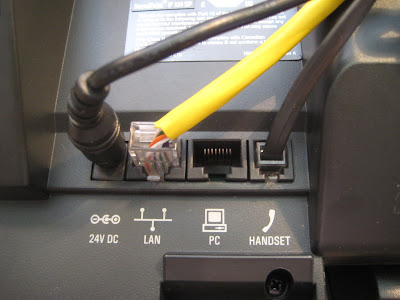 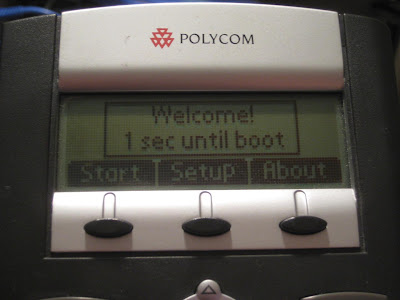 Hopefully most of this makes sense.  There are some better tutorials out there on writing the XML for the config files, and however painfully long they are, admin guides will always be your friend.