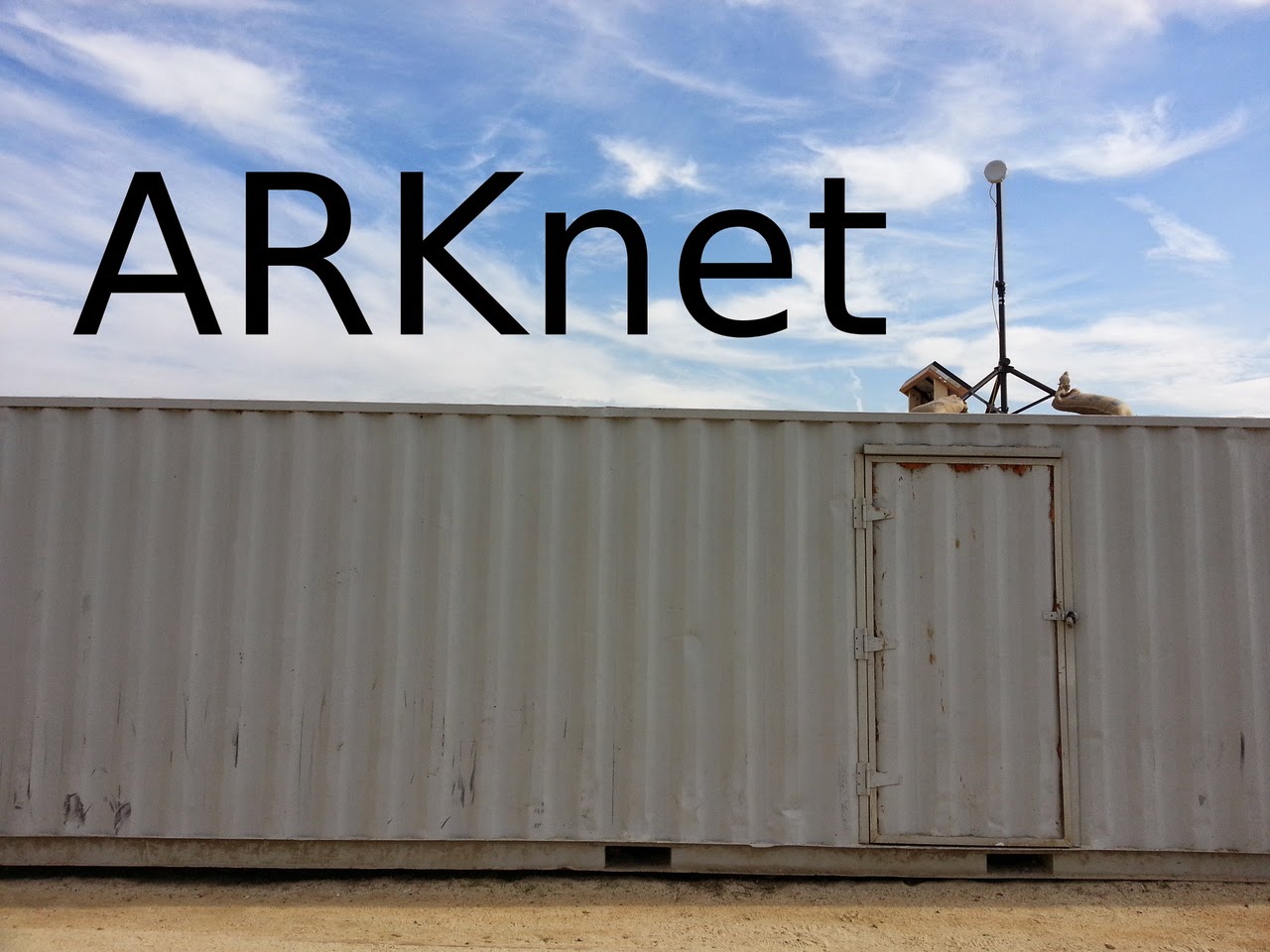 So now that I'm graduated and looking for work full time (hey, you hiring in the Silicon Valley?), I've been spending my free time volunteering with the city of Cupertino as the technical lead building out a test network for a project we're calling the ARKnet.

In the name of emergency preparedness, Cupertino maintains a number of shipping containers throughout the city filled with emergency response equipment and supplies. Traditionally, if a disaster happens to be large enough to knock out communications, when citizens respond to activate these ARKs, these teams include Cupertino ARES members who tender communications back to the city Emergency Operations Center (EOC). In addition to voice communications, we also provide 1200 baud packet for long textual messages via the Santa Clara County's amazing AX.25 BBS system (Callsigns W1XSC-W6XSC). 1200 baud is a very useful data rate when compared to zero in the case of an emergency, but we decided that the time is ripe to start running some serious experiments moving data on the 5.8GHz band instead of on 144MHz. 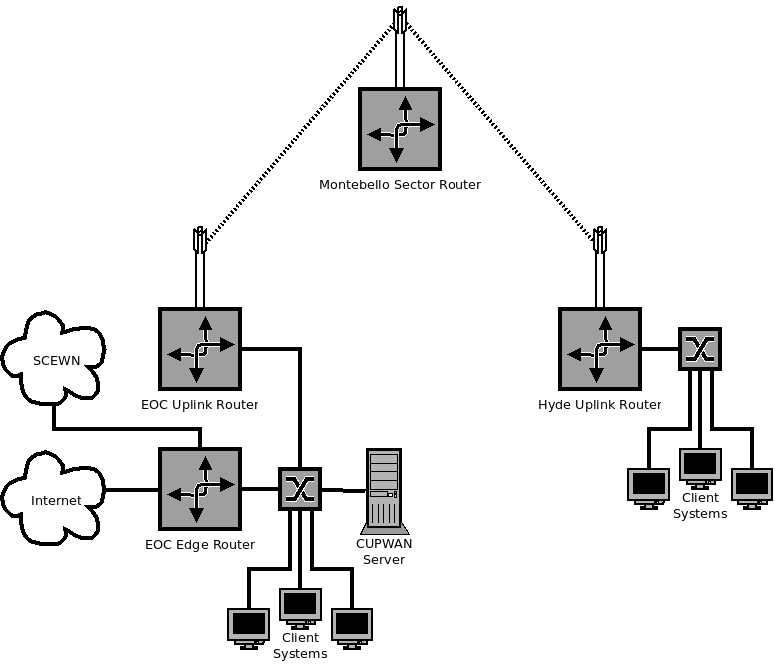 For this pilot, the city gave us funding for a minimalist network linking the city EOC to a single ARK. To accomplish this, we got permission from one of the few tall buildings in the city to erect a 90 degree beam width access point. This sector antenna is pointed towards the EOC and one of the ARKs, both of which have high-gain uplink radios connected to it. The EOC contains an applications server and an edge router to provide Internet access to the entire network.

Since emergency communications is a major part of the charter for ARKnet, we're only considering uses for the network where the entire application can be entirely self-contained within the network. There's no interacting with the cloud when the Internet is down, so all our applications need to be running on a local server with emergency power. This network will be "Cloud-Free!™" 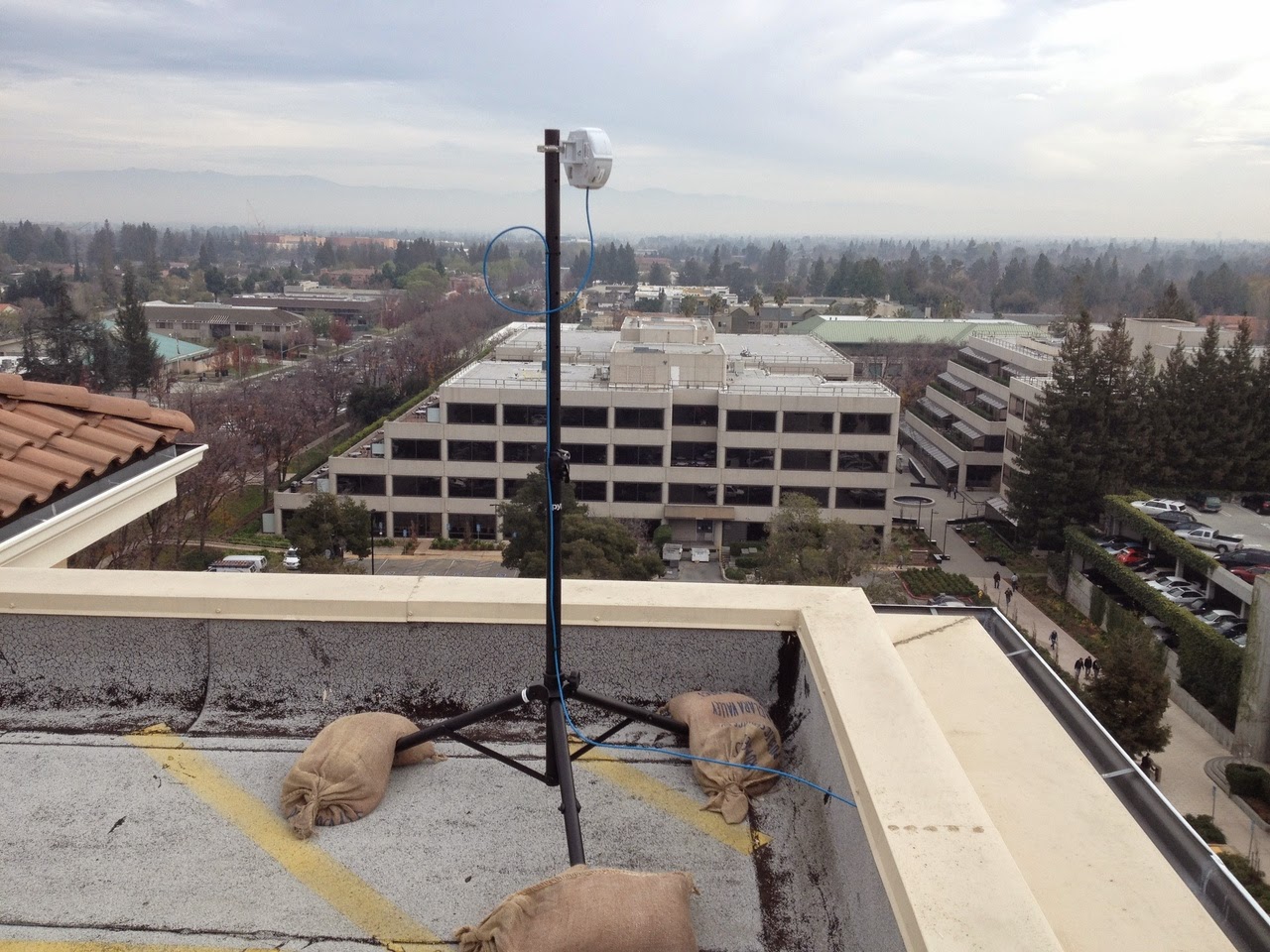 For the point-to-point links, we're using Mikrotik SXT 802.11ac routers (which come in both 90 degree beam width and 28 degree beam width variants). Mikrotik is unusual in that their products combine both good long-haul WiFi and commercial grade routing features in a single package. We looked at using Ubiquiti for the long-haul links (which I've used before), but being able to have the links also speak OSPF to make the network self-healing is attractive. 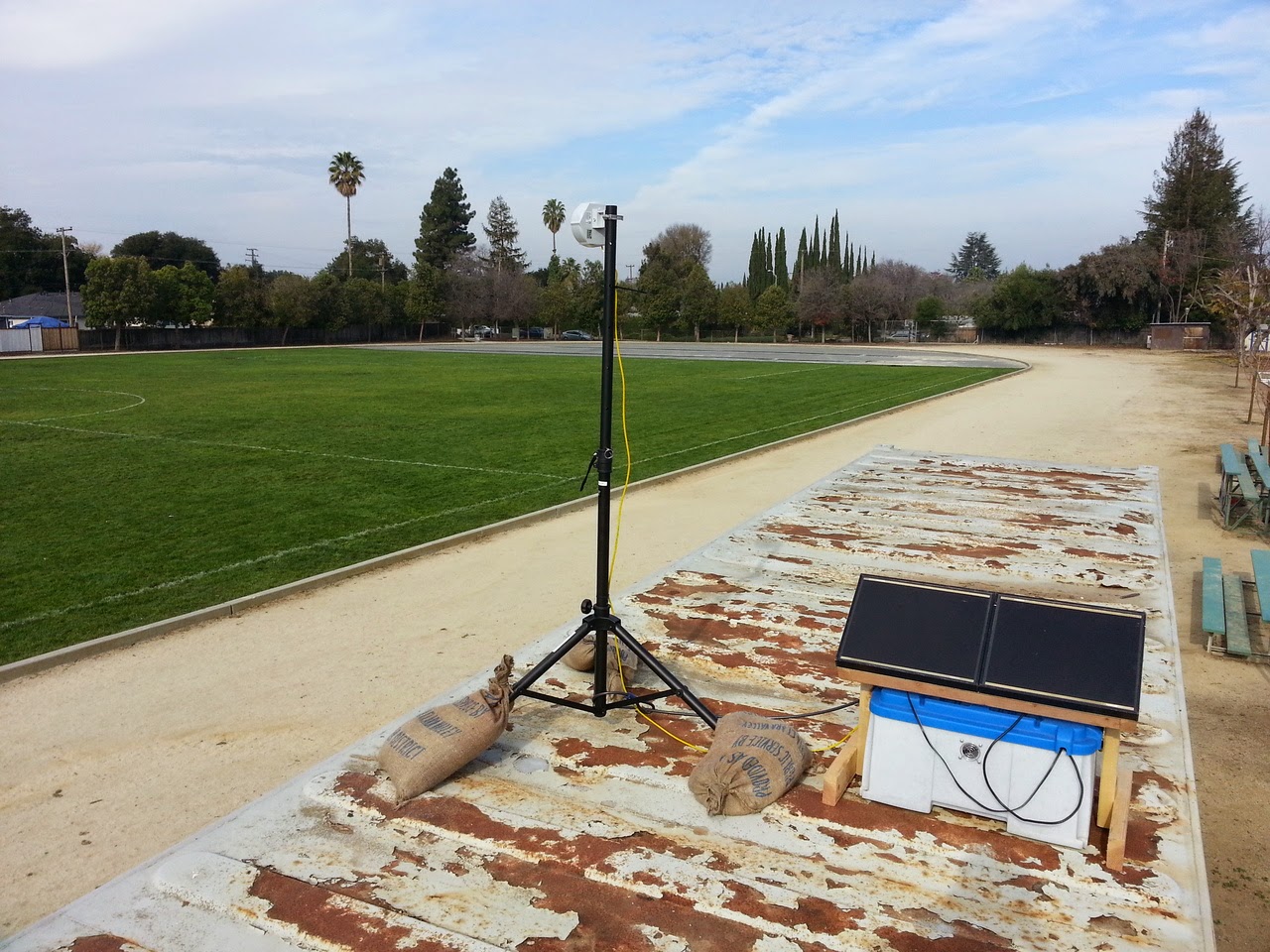 Our test ARK isn't profoundly far away from our sector AP (about 1.25 miles), but we do need to punch through a large cluster of trees, so the link isn't great. After a few weeks of lab testing, this weekend was the big rollout where we brought up all the gear and testing the throughput from the ARK to the EOC, which ended up being about 10Mbps.

This kind of bandwidth is certainly usable for any of the applications we've come up with so far, and the next big step for ARKnet is that we need to start developing viable applications to run on this network which will be useful in the case of a disaster. 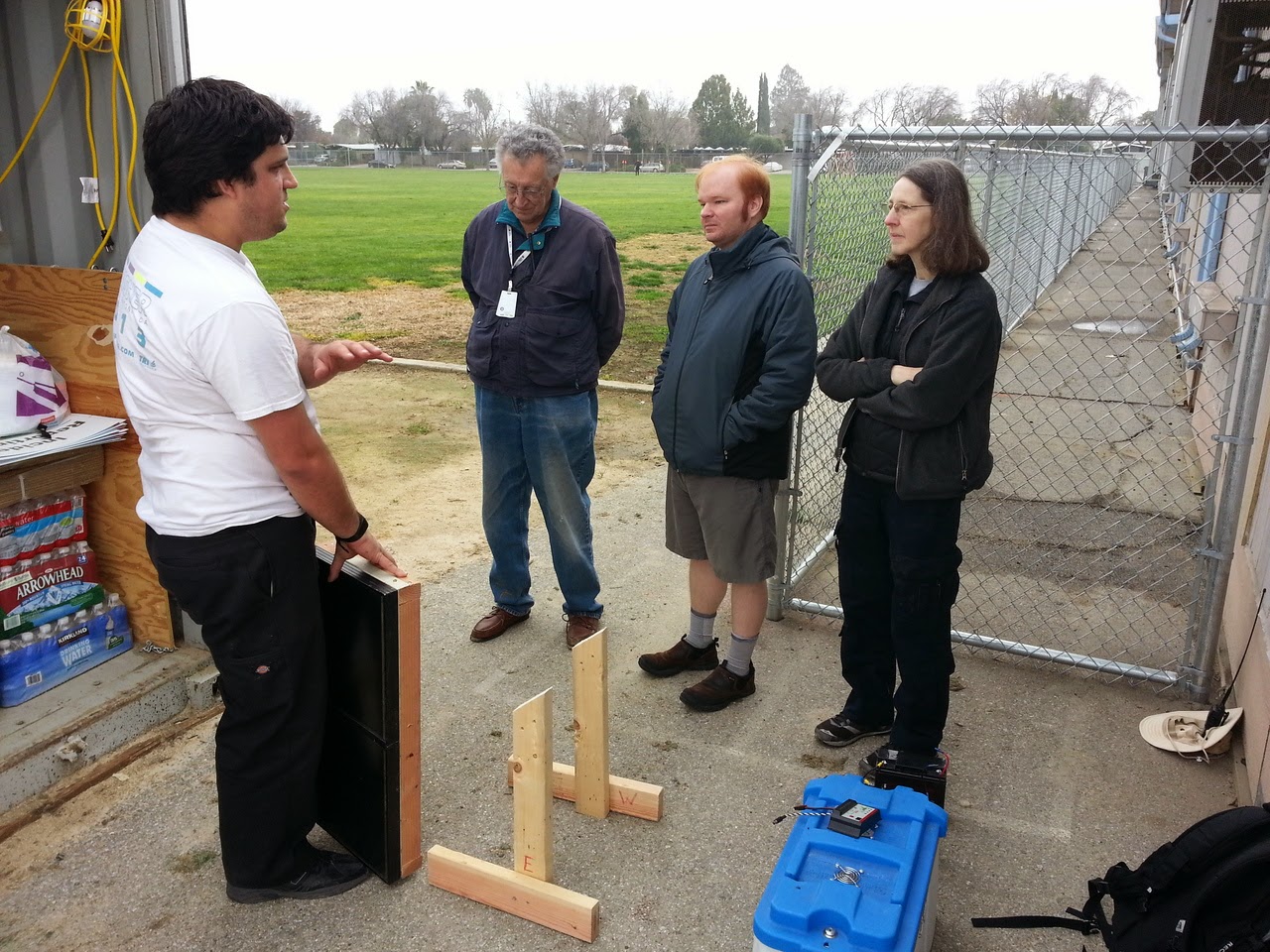 Of course, I haven't been doing this alone. Thanks to all my fellow CARES volunteers who have helped make this first test-link possible!