Finally got around to really digging into the custom firmware on my new camera this week. I took these pictures with a Canon SD1000, which is a small point and shoot camera (I don't know why it's so expensive now, even the newer model is only $199). What's cool about the Canon Powershot series is that there is a project, CHDK, which replaces the firmware on the camera with their own, which allows the camera to do anything the hardware is possible of, not just what Canon lets you do.

I took these in my sink in macro mode with the shutter set at 1/40,000 through the alt menu. They're pretty standard for first projects with CHDK, so now I need to start digging into the rest of the features. This thing even has a programming language so you can write scripts to do whatever you want. 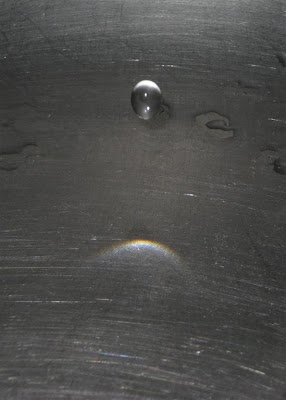 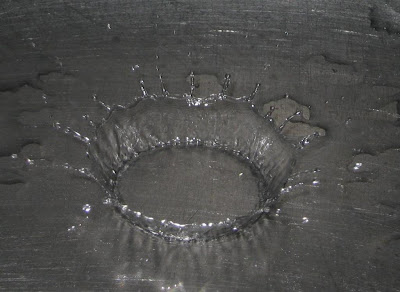 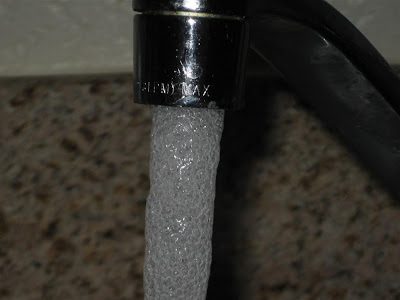