As our big summer trip this year, my dad and I decided to take a six day road trip across southern California and Arizona to hit a number of museums that have been on our respective bucket lists for some time now. 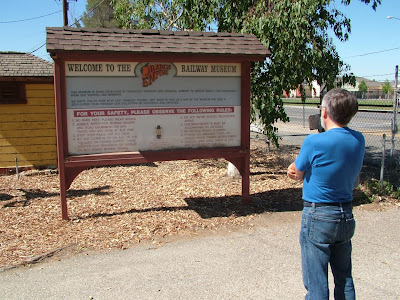 The first stop of our trip was the Orange Empire Railway Museum, in Perris, CA, near LA.  We haven't been here in a very long time, so although it wasn't our first visit, 20 years made us effectively first time visitors.  Both Paul and I are very active at the Western Pacific Railroad Museum, so it was a very interesting experience to spend the day comparing and contrasting with a museum of very much the same caliber of ours. 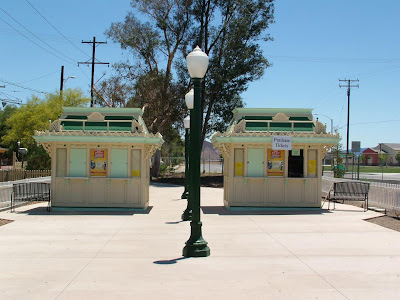 We have always joked that we've been trying to run a real mickey mouse railroad, but Orange seems to have us beat in that regard.  These ticket booths seemed oddly familiar, and it wasn't until the end of the day when we finally placed it; these were originally from Disney Land. 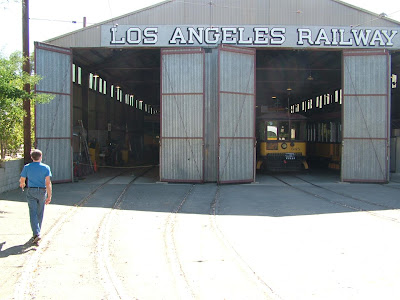 OERM has several storage barns which they keep the best of their collection in. 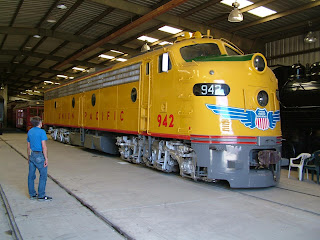 This gives them a huge advantage in their preservation of equipment.  The paint on many of their pieces of equipment, such as this E unit, are simply immaculate. 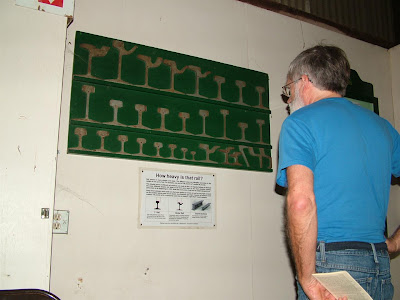 There were several interesting interpretive exhibits squirreled throughout the museum, so you really want to just wander around the whole place to get the full experience. 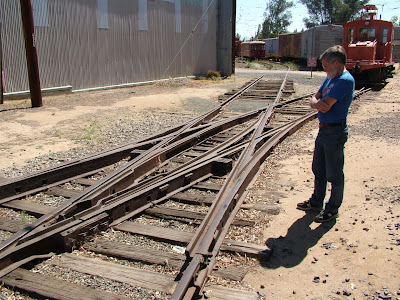 We did find some part's of the OERM railway particularly interesting.  They have a switchable cross-over, which doesn't currently have switch stands installed, but is a good example of a piece of rail you rarely see. 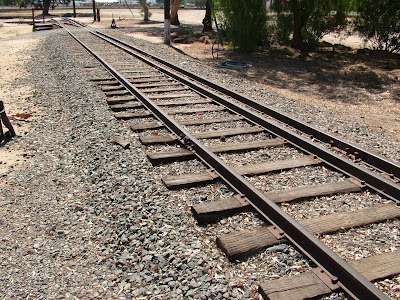 Much of their right of way is also dual-gauge, which is important since much of the passenger equipment in their collection isn't the typical American 4'8.5".  We pity trying to keep not one, but two, tracks in gauge. 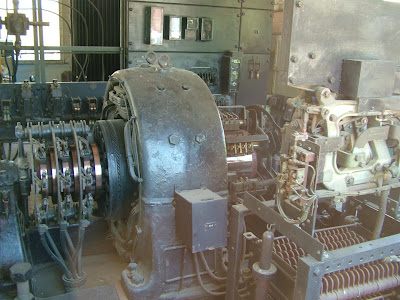 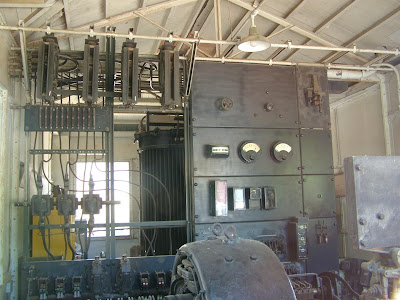 Since they are a trolley museum, 600VDC overhead power is needed to run their equipment.  The museum typically runs using a solid-state inverter, but they also have this second motor generator substation. 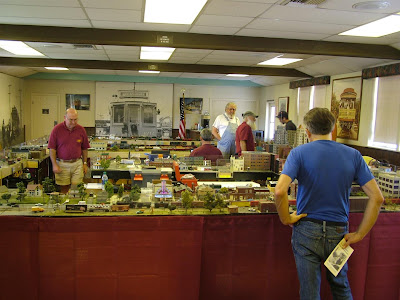 OERM has an impressive HO model layout, complete with scale centenary for their model trolleys.  We spent quite a bit of time appreciating this display, although admittedly not because we have any interest in modeling, but because the building was air conditioned. 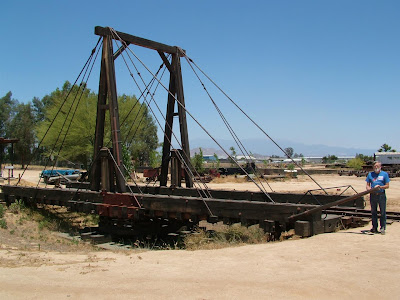 The OERM goes on for much farther than you first expect.  We almost missed an entire half of the grounds open to the public, and the chance to appreciate this narrow-gauge manual turn-table. 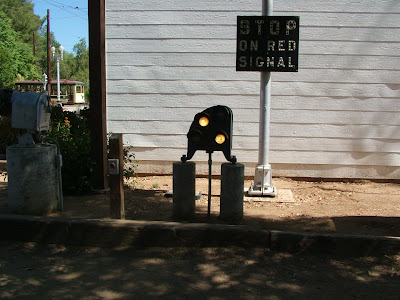 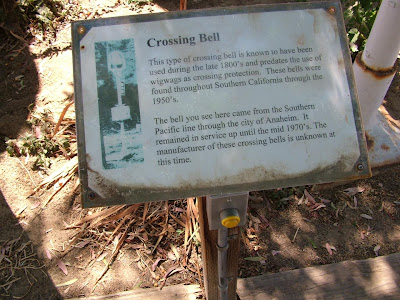 Hands-down, the most impressive part of the entire museum was their block-signal exhibit.  They have several different styles of block signals installed, with weather-proof buttons and interpretive signs, to allow you to activate each one.  These types of exhibits are surprisingly difficult to build and maintain, so it was not hard to appreciate how impressive this was.


Overall, we had a good experience spending the day experiencing a new train museum.  It was not the best train museum we have ever attended, but it was neither the worst, and "best" is a hard thing to qualify when each train museum does different things really well.